There are many workshops around Malaysia - some good, some bad. Whichever it is, every car enthusiast from Kuala Lumpur knows about Bandar Sunway. Also known as Jalan Horsepower (Horsepower Street), it is one of the most workshop-saturated places in Malaysia. Almost every square inch of Jalan Horsepower is filled with automotive businesses selling their wares, skills and offerings. If it's not automotive related then it's likely a supporting business that backends the automotive industry such as food stalls, machine shops and others. 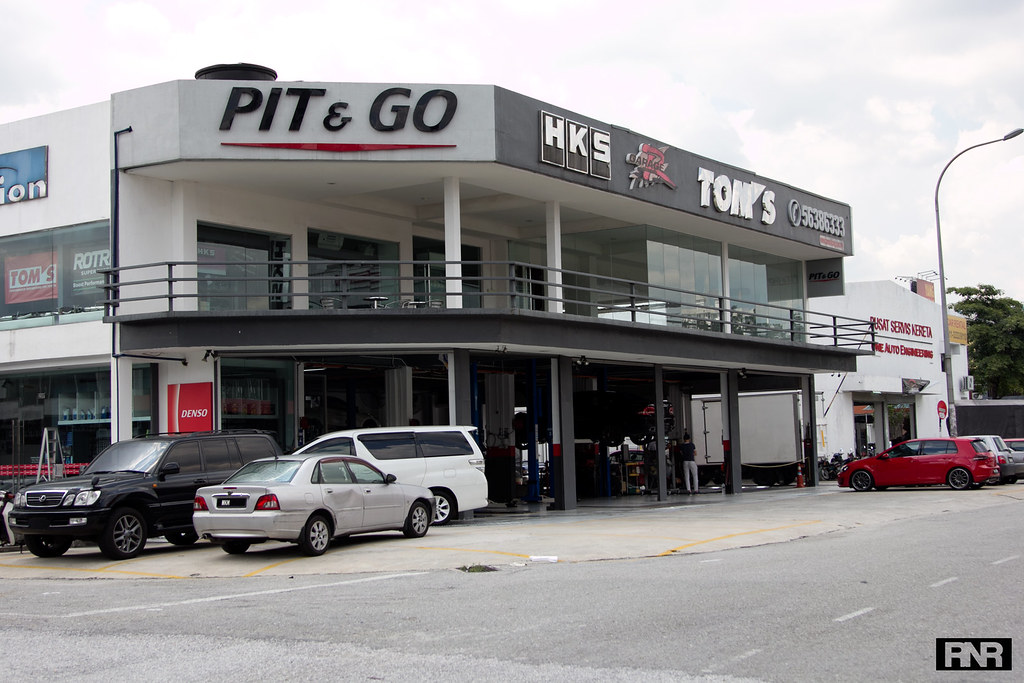 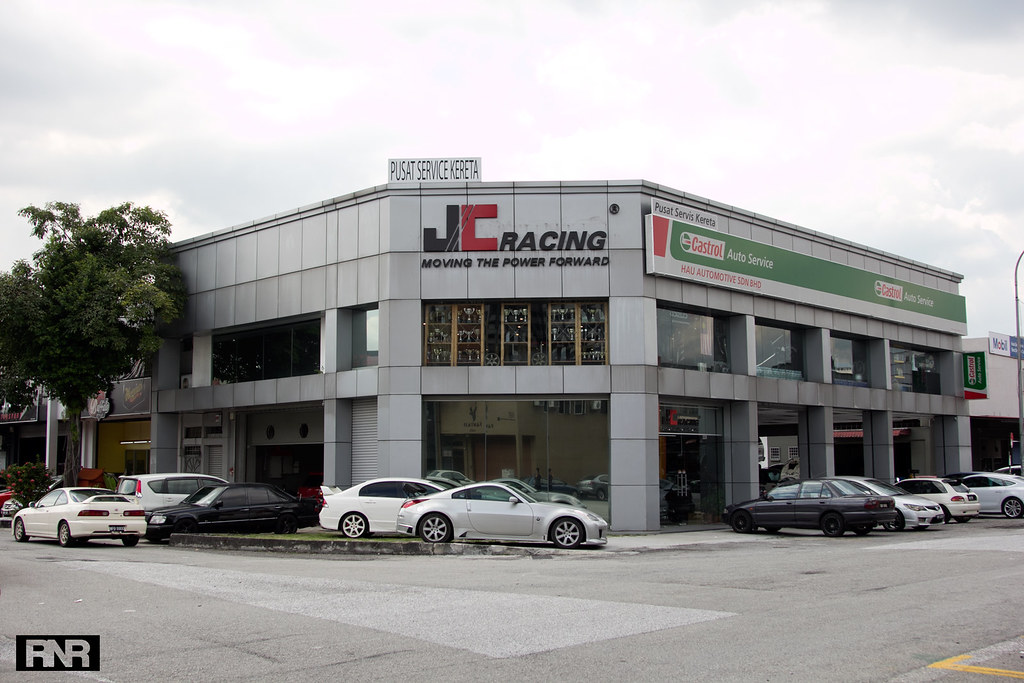 If you are into the whole car tuning affair, chances are you've stumbled upon many of these names vinyl-plastered all over certain racing cars - JC Racing, GT Auto and more. JC Racing specializes in Hondas whilst GT Auto does wonders on the dyno with their tuning gurus. Our earliest feature - the Amuse yellow S2000 was tuned at JC Racing and a friends SR20 powered Ad Resort (feature coming soon!) was tuned at GT Auto. 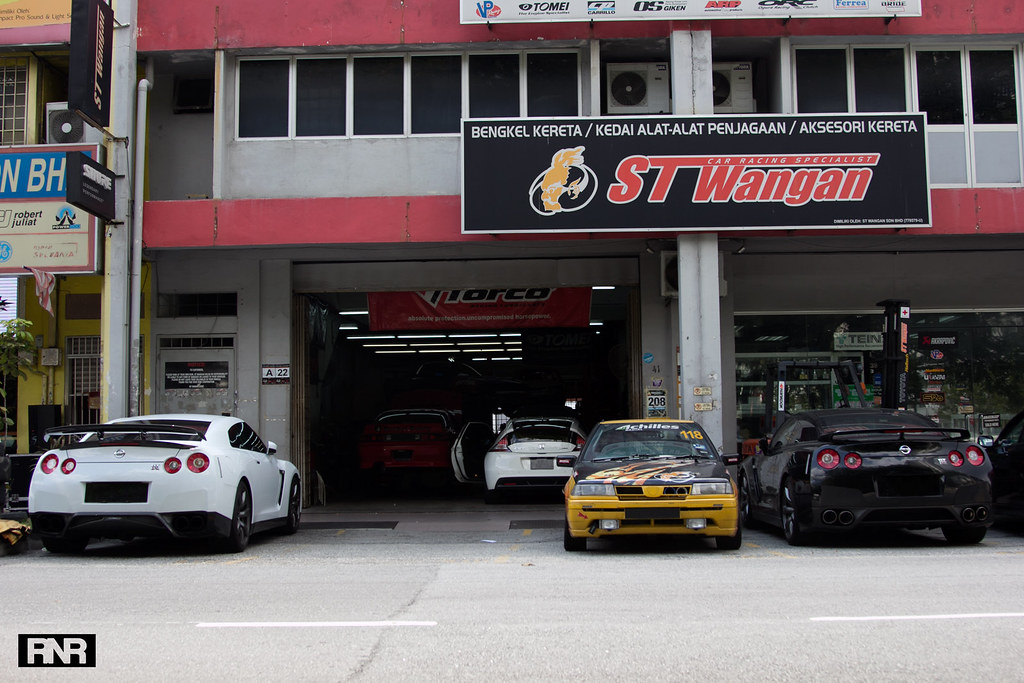 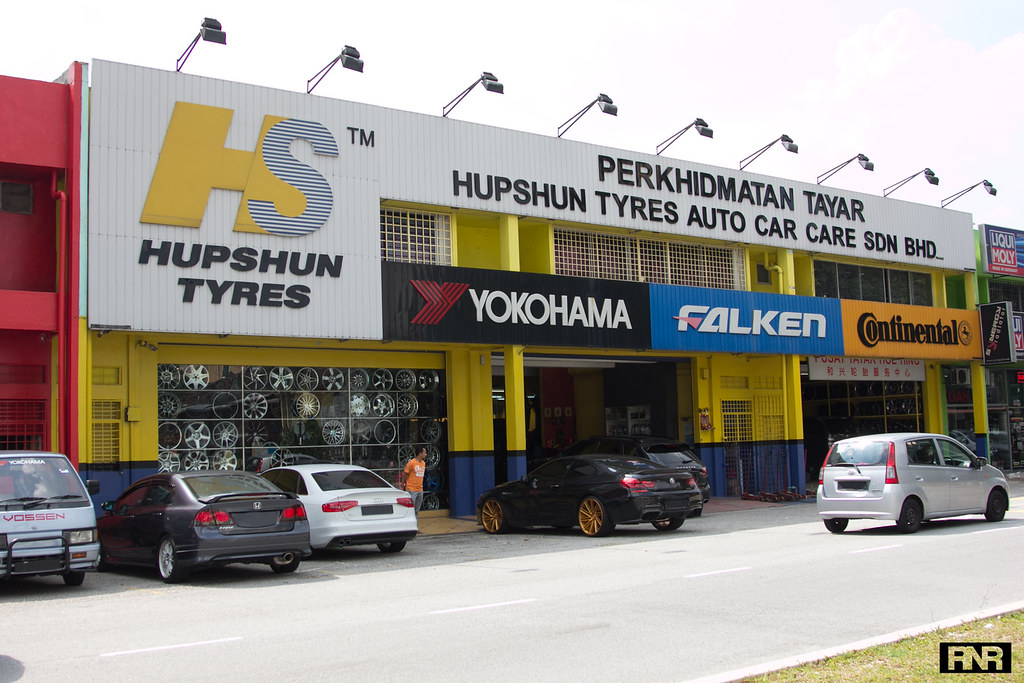 Nearby is the ST Wangan guys as well as Hup Shun. ST Wangan is best known for their podium finishing time attack Mitsubishi Evolutions. Clad in their trademark yellow paint with orange logo, they are unmistakable on the tracks. Seen in the picture is their Proton Saga track car, fully stripped and hardcore focused. Hup Shun, from the outside they look like they only cater expensive cars with their 20 inch wheels but they actually serve normal cars more often than not. We've been there in the past to change a set of 15-inch tyres on my normal car and their price was surprisingly decent! 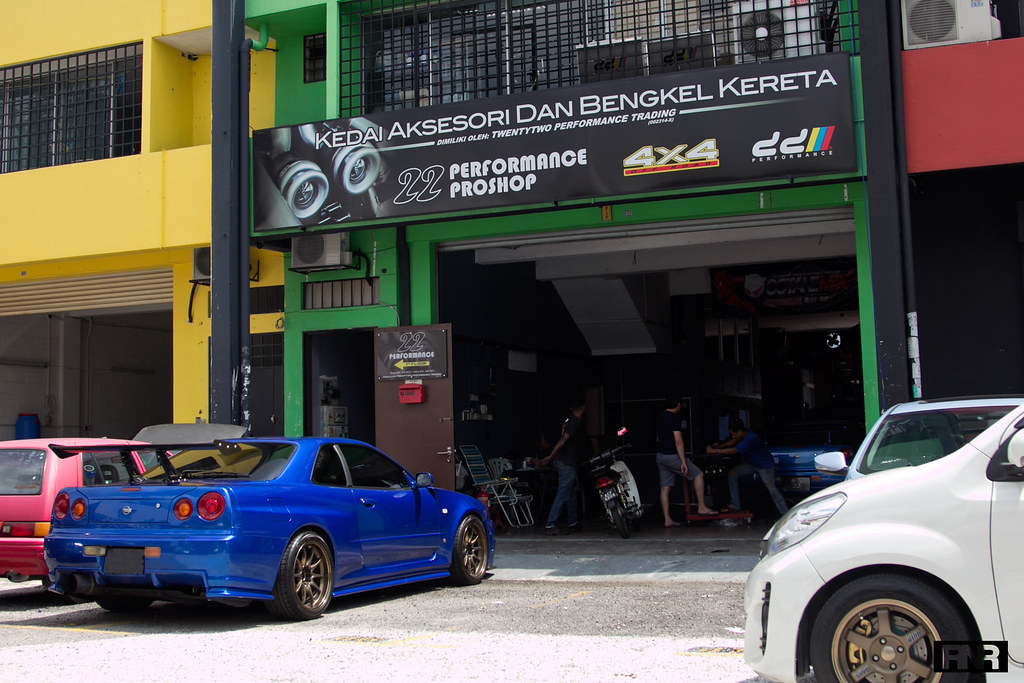 A few shops away you'll find insanely high horsepower cars, built by the 22 Pro Shop. Expect 4 digit horsepowers (or near 4 digits) from these cars! 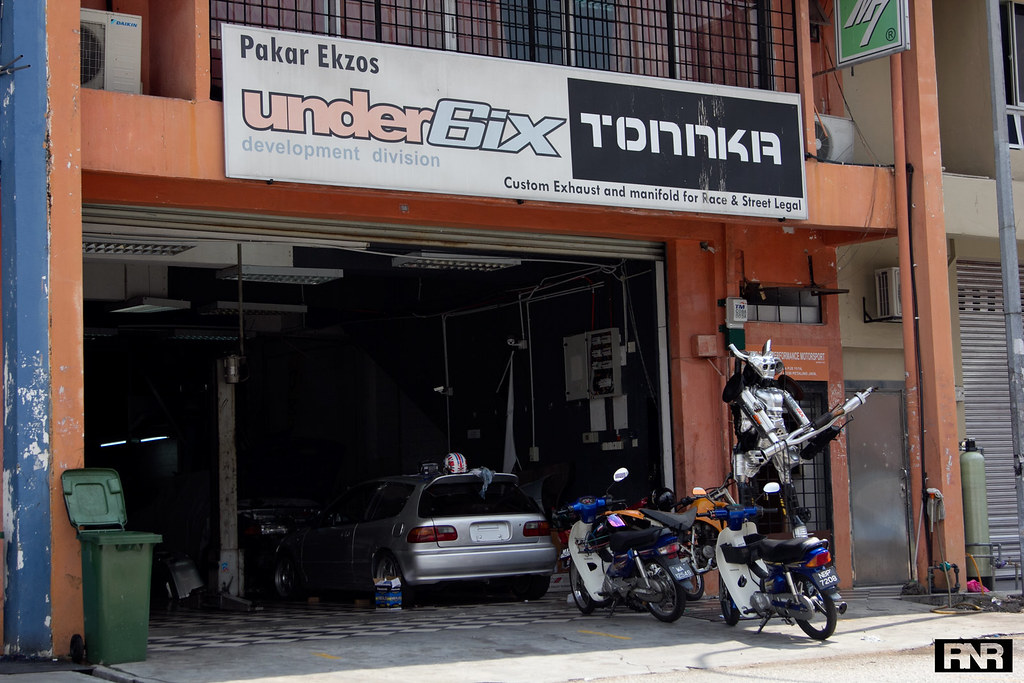 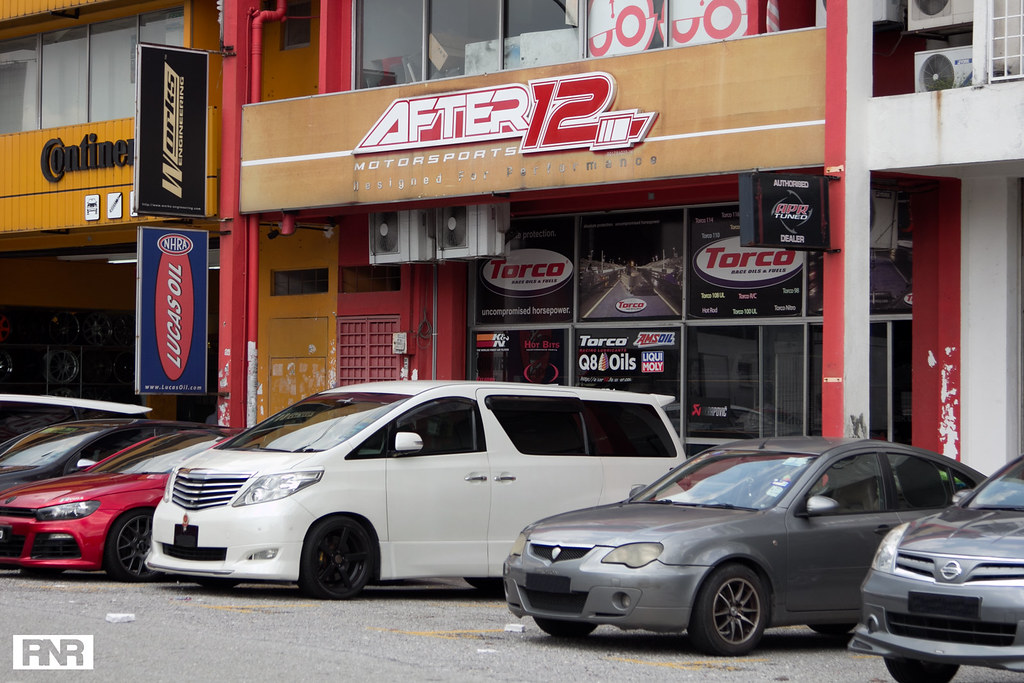 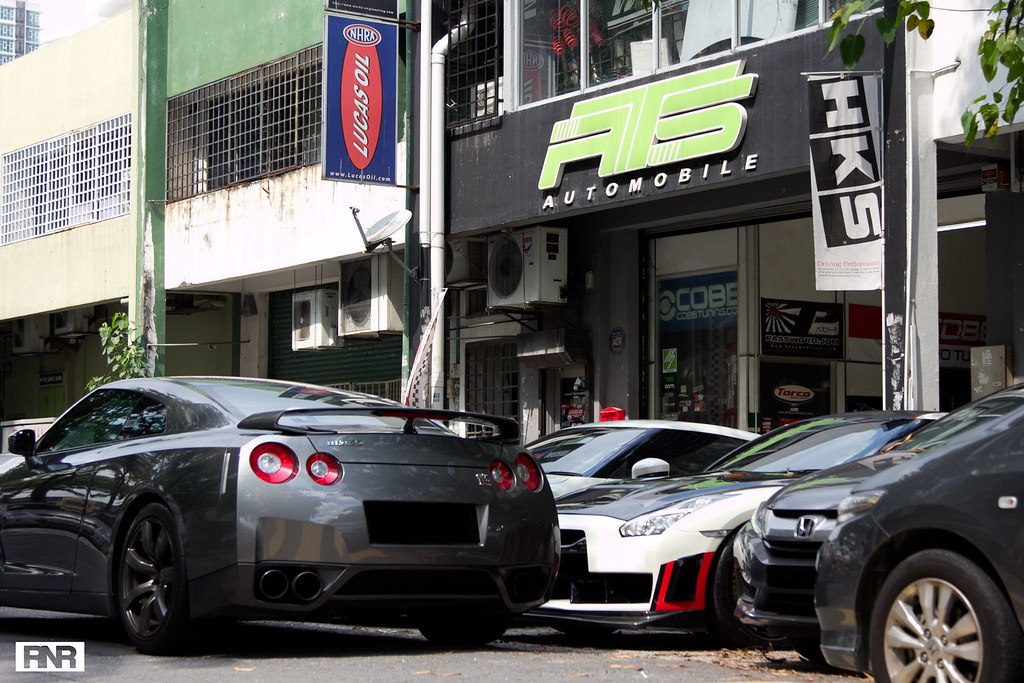 ATS Automobile, a shop that always has growling GTRs parked outside. 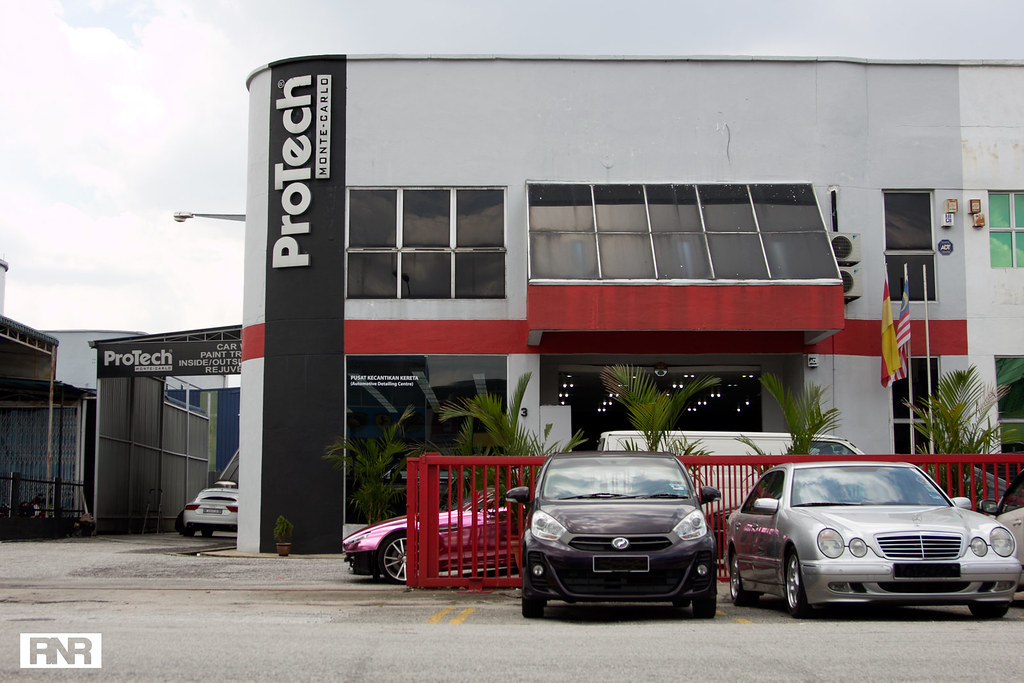 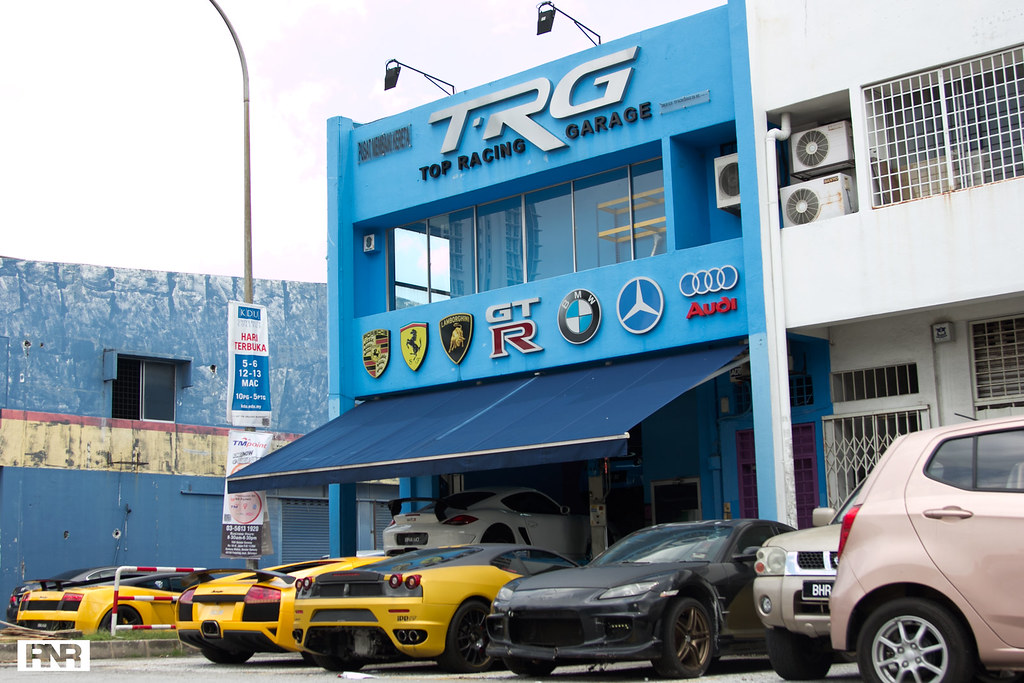 Apart from the workshops, Protech is one of the biggest car-detailing specialists in Sunway. The do paint protection, overall car-care, detailing and even wraps for many supercars (and normal cars) sometimes belonging to VIPs. Opposite them is TRG, they work on exotic cars such as Lamborghinis, Ferraris and the likes. 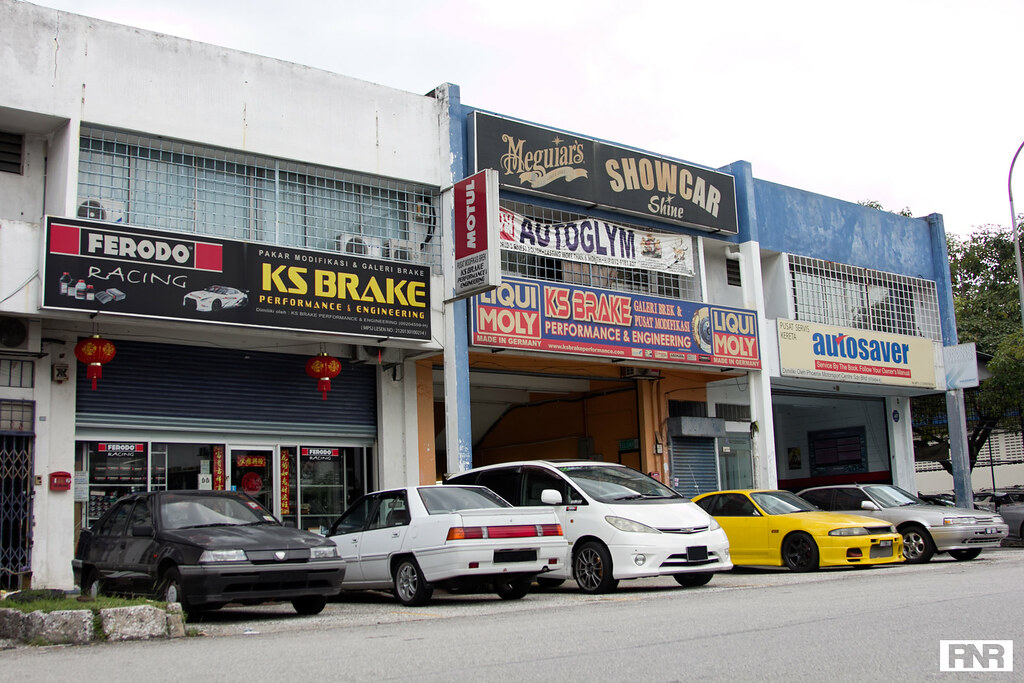 A few shops away you'll find KS Brake. Obviously with a name like that, you'd expect them to do a lot of crazy big brake conversions. Ever seen R35 brakes on a Toyota Vellfire? 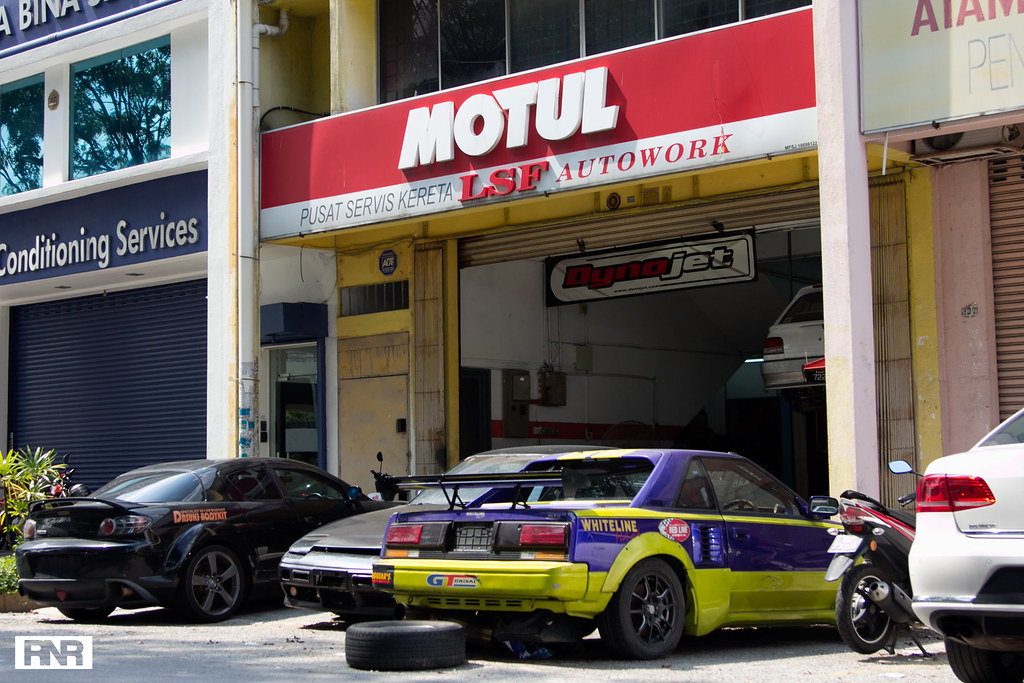 One of the few that is fluent with the rotary engine language is LSF Autoworks. Their services include rotary engine rebuilds to swapping JZ/SR engines in RX8s. 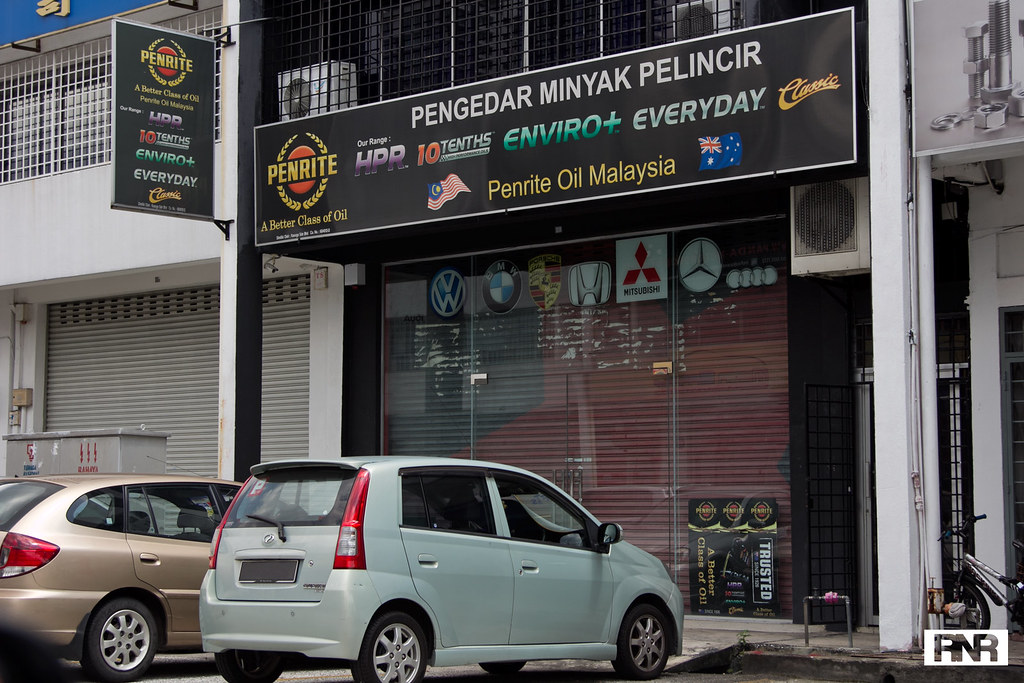 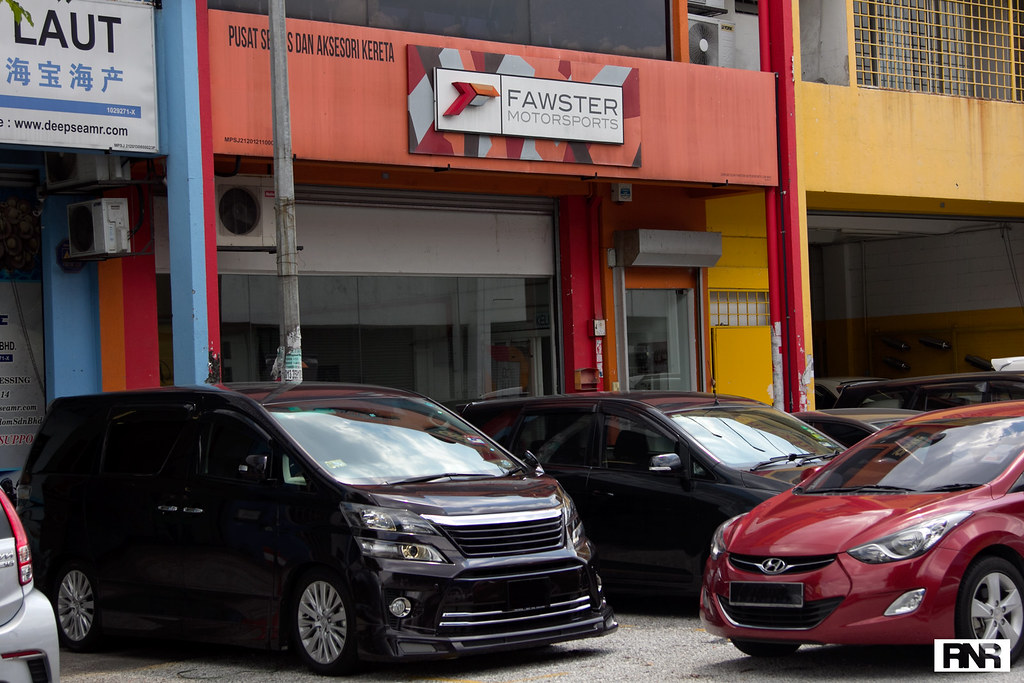 Our good buddies Penrite has their Headquarters there too! Nearby is Fawster Motorsport, owned and run by a racer - he specializes in setting up your car for track use. 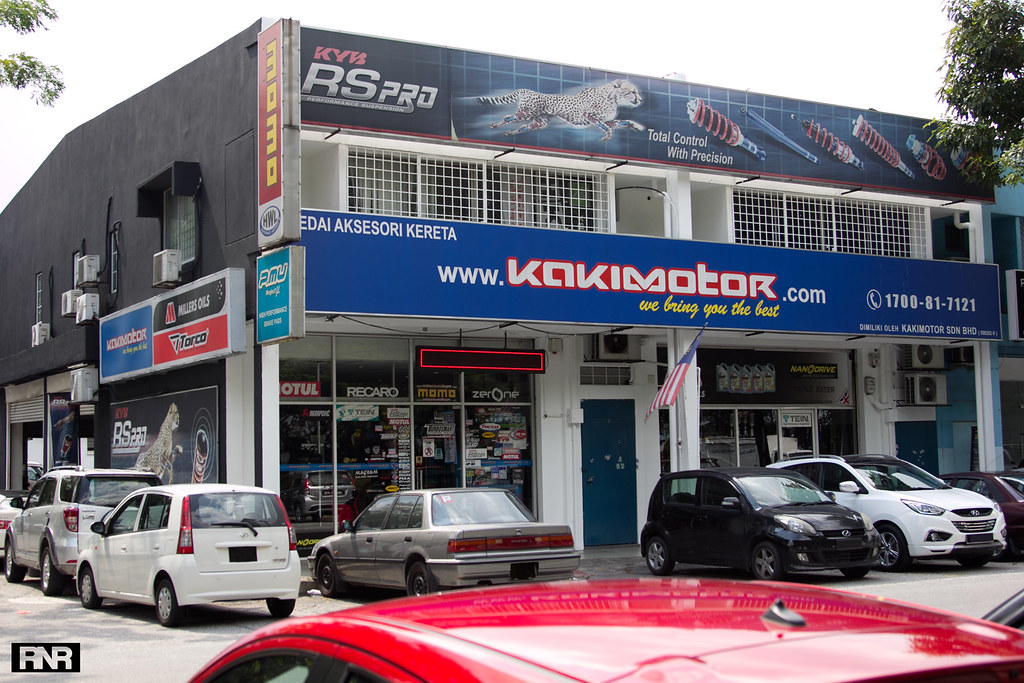 If you need performance aftermarket parts, Rev Performance, Kakimotor and Samurai Racing have them in stock. They stock a large variety of parts for both japanese and european cars. 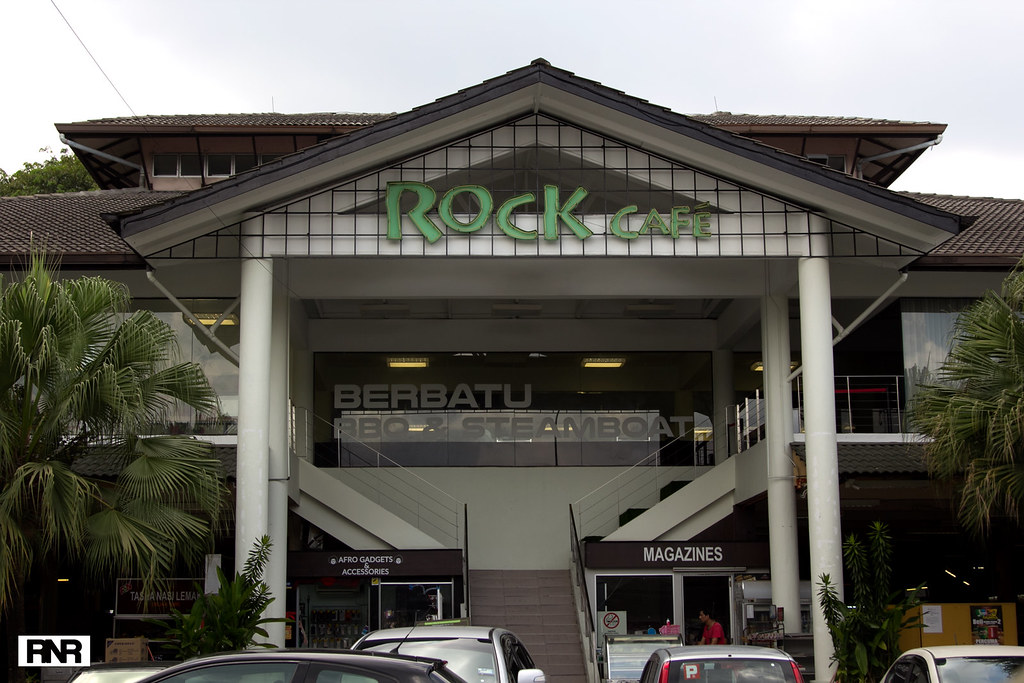 Other than car workshops, there is good food there to be found there as well to cater to the nearby universities, namely Sunway University and Monash University, and slightly further out is the Taylor’s Lakeside campus. Rock café is a big hawker style street-food restaurant offering many different Malaysian, Middle Eastern, Indian (and more) cuisine. MyBurgerLab is there too, one of the first to popularize the gourmet burger business in Malaysia. Then we have the CF Fish Head Noodle, offering some delicious seafood soup based noodles.

For clarification, this article is not sponsored and there is only so much we can cover in one short writeup. There are many more shops offering their services and wares that I'm sure are note-worthy but due to constraints we aren't able to cover them all.

So if you're in Malaysia and if you ever have any car needs, you know where to go to seek advice and more.