Our third instalment of the JDM Meet. One of our biggest! 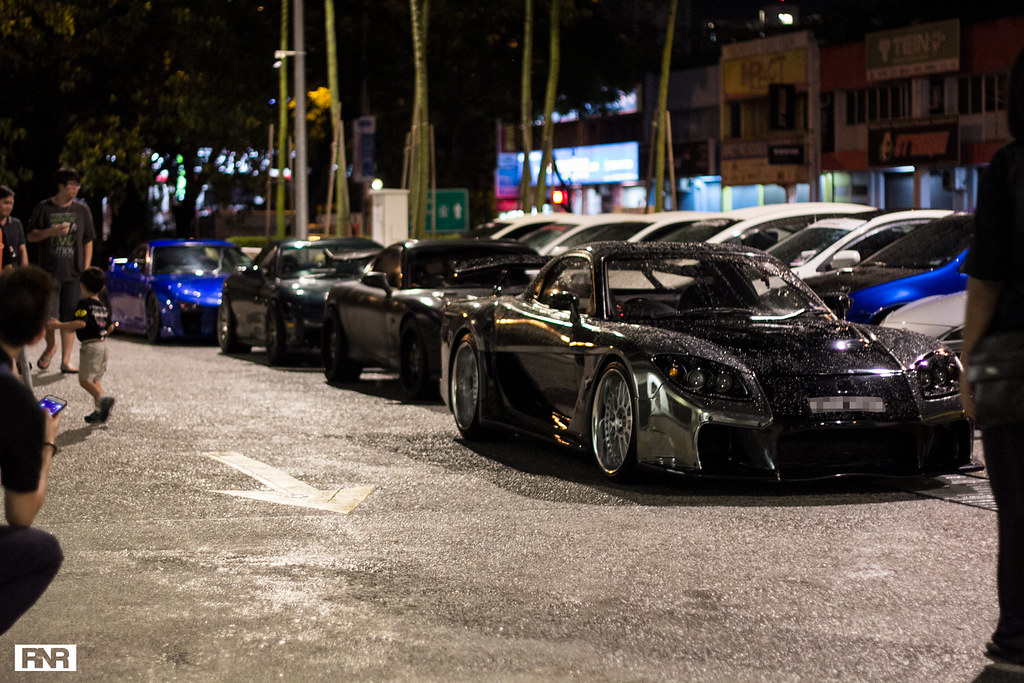 Another JDM TT has gone by and we are here reminiscing what had happened. RNR being rather new in the car scene, we're extremely flattered that everyone gave us a roaring welcome us by overwhelming the event. The ‘JDM TT’ phenomenon has been growing steadily since late 2013 when we held 1.0. Although we didn’t headcount individually but judging from the body odour and exhaust fumes, 3.0 had roughly 1000 attendees with maybe a little over 500 cars! 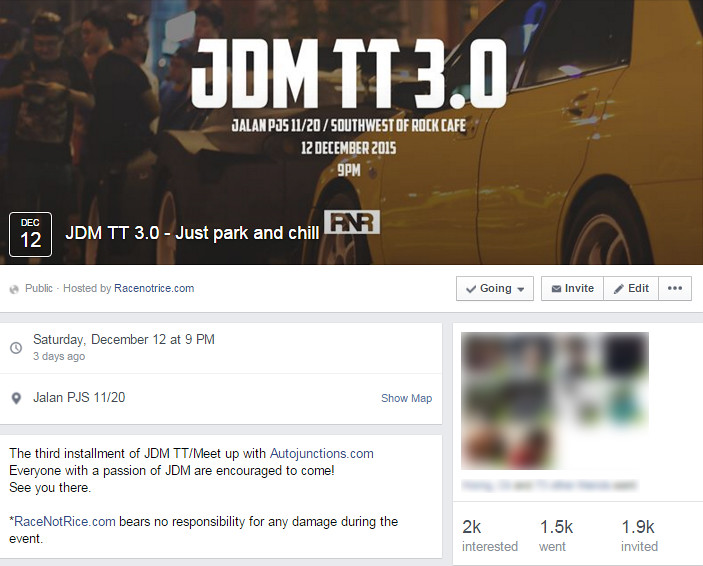 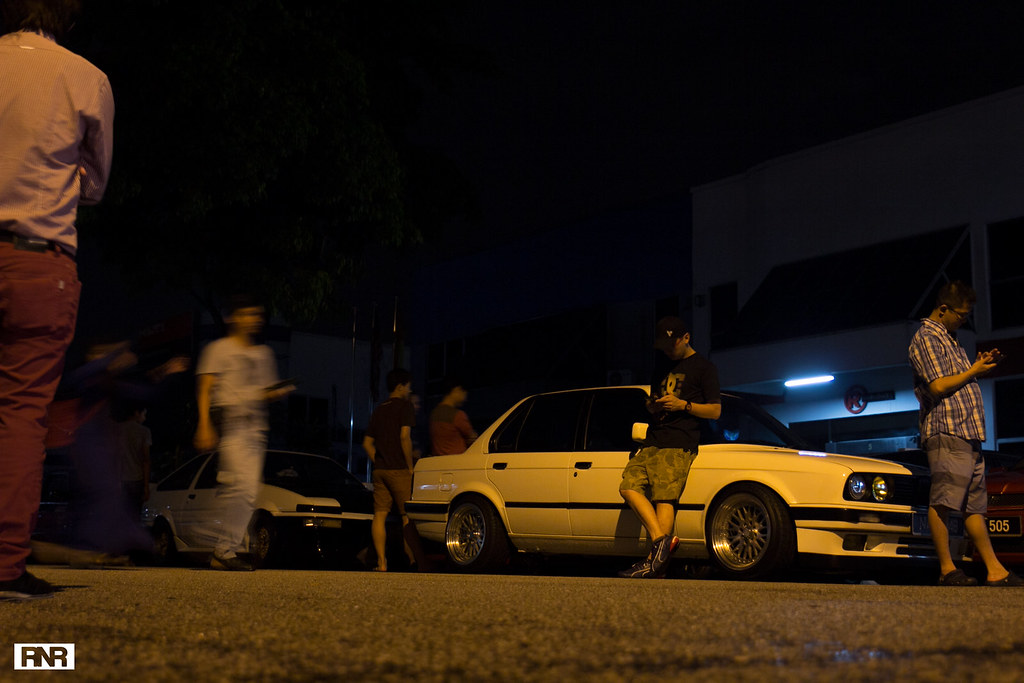 We put out the event page a month ago expecting something big but never that many! We hope there will be even more for 4.0, also hoping our guests will behave more like gentlemen, hence the motto of our event, ‘Park and Chill’. It was never burnout and chill nor race and chill. Some of you have no chill. We are aware of all the complaints. However since it was a public event and it was just a 'TT' (implying a tea drinking session) we unfortunately had no control over the matters. We @ RNR made this a casual and free-for-all event, we donated our time and effort to arranging the logistics and no profiteering was done except for folks who sold their wares on that day, they earned their respective margins. Other than that we did it in the spirit of 'TT' - to meet new people, make new friends, and hopefully find interesting cars to review and cover! 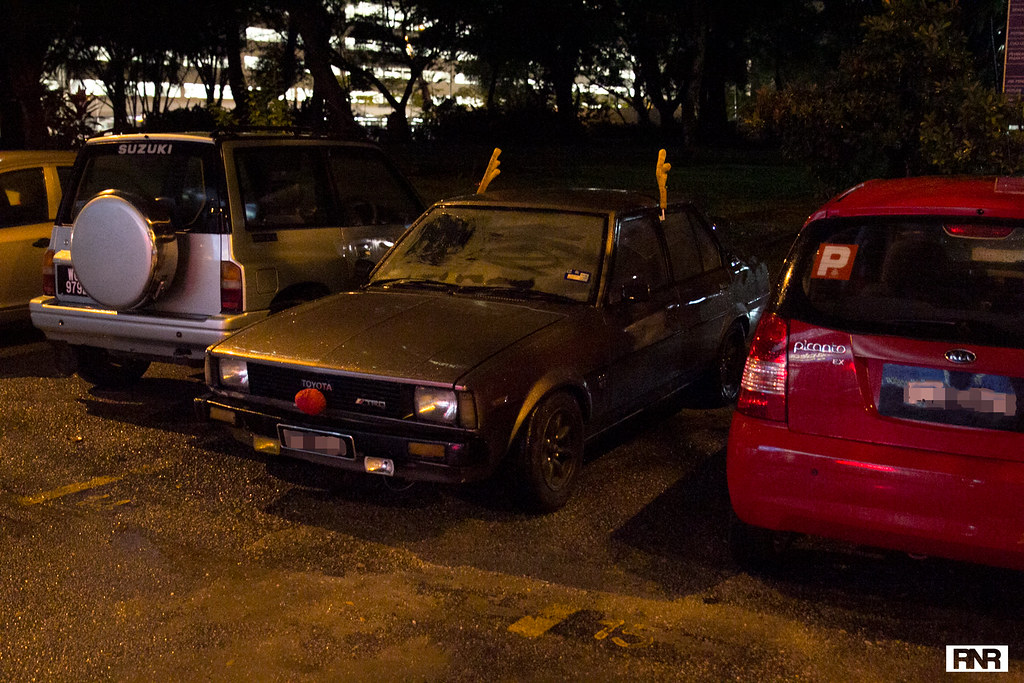 Unfortunately again, some of the streetlights weren’t working, which made this event one of the most challenging for photographers/videographers, including ourselves. Not forgetting the light but long lasting drizzle (rain) that lasted for 7 hours. We had a feeling that the drizzle made some of you hesitate regarding whether to attend or not, otherwise we would've probably seen the whole Sunway area jam packed to the brim! 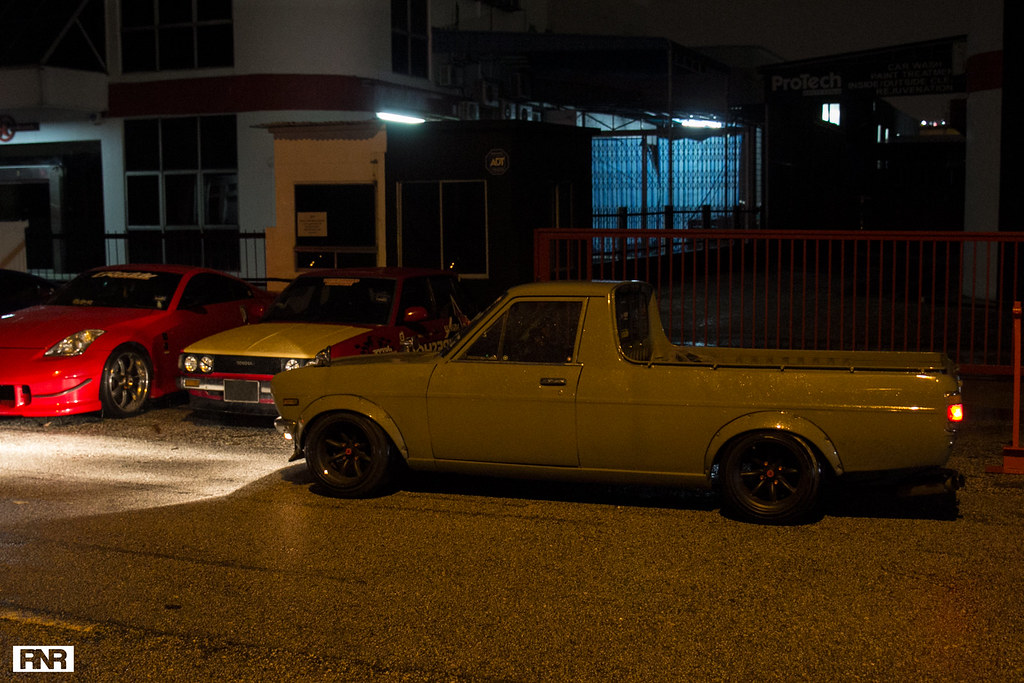 We were chilling in Protech when suddenly everyone flocked in to get shelter. Meanwhile some of the photographers are bracing the rain to snap some pictures. Salute! 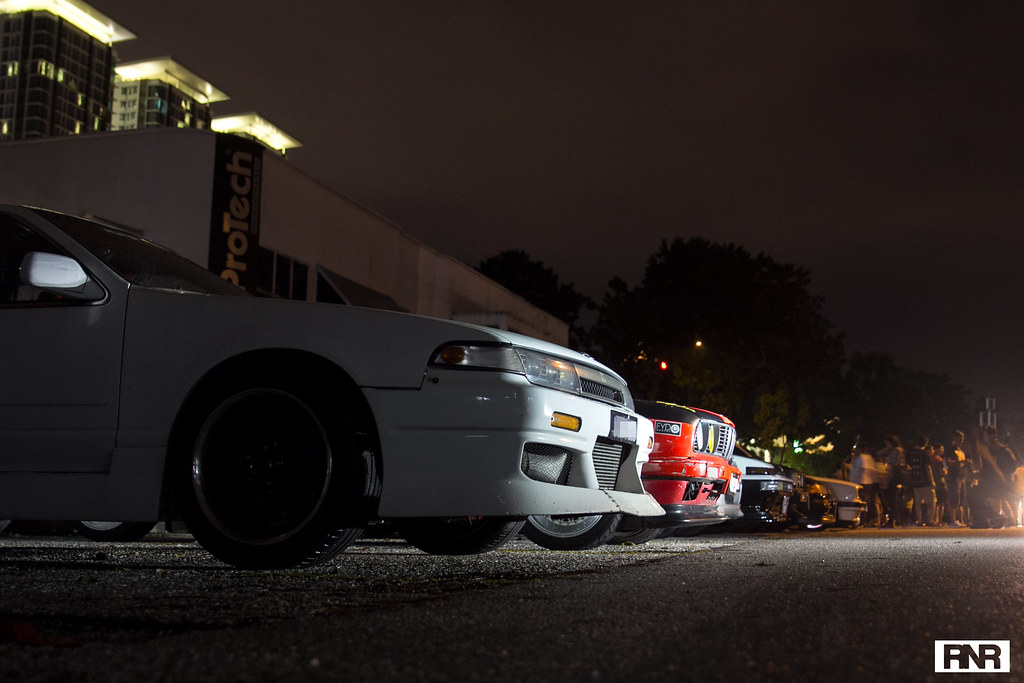 Sadly, some of our equipment broke, didn’t manage to cover much of the event. 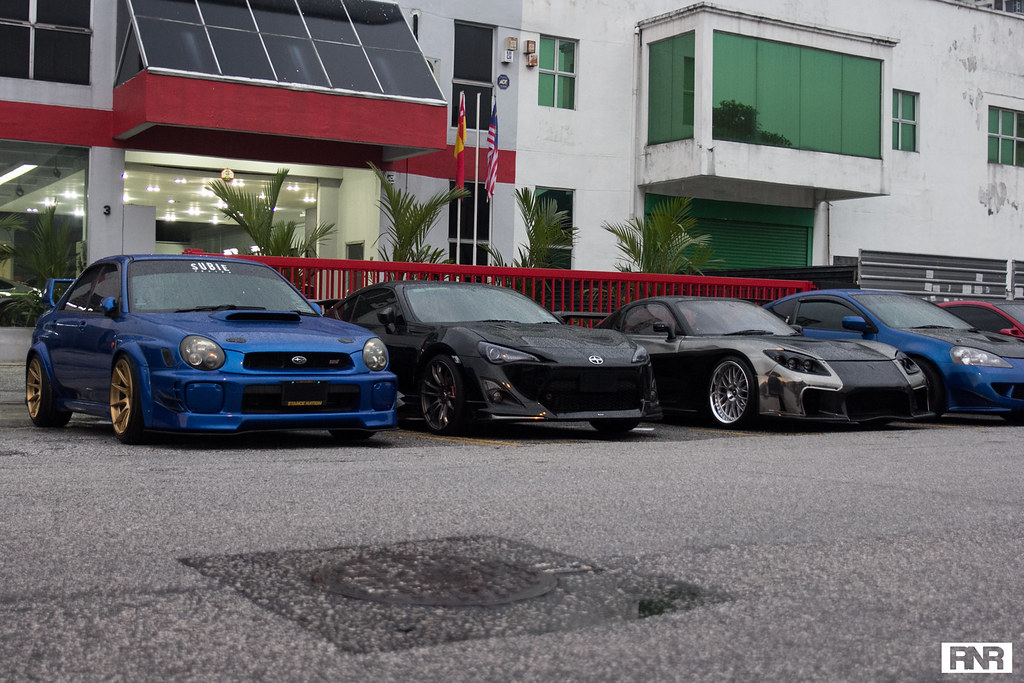 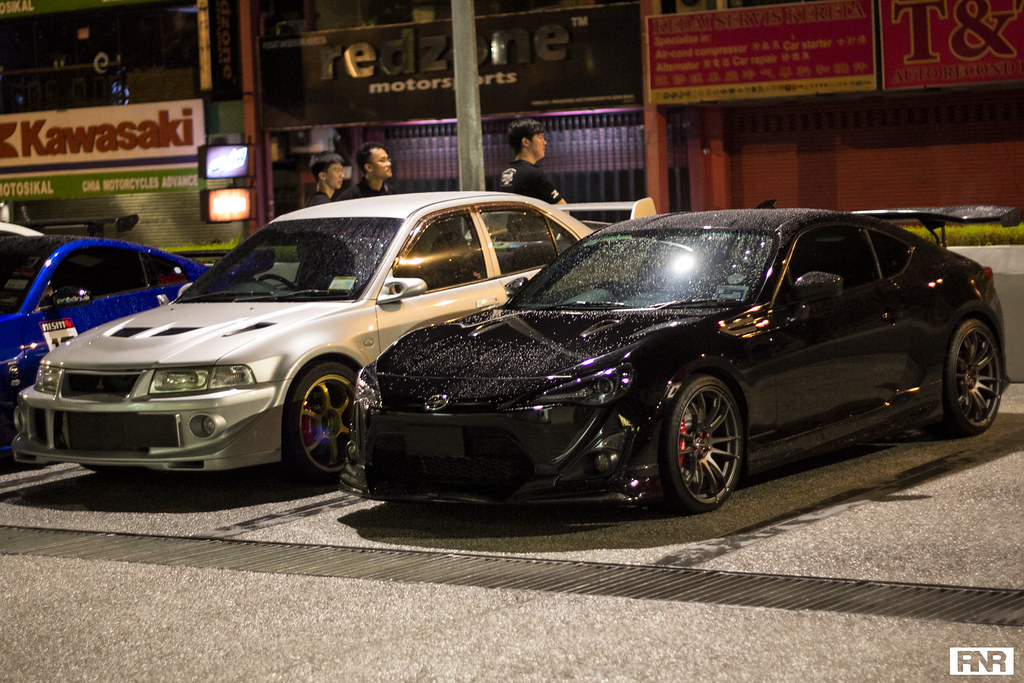 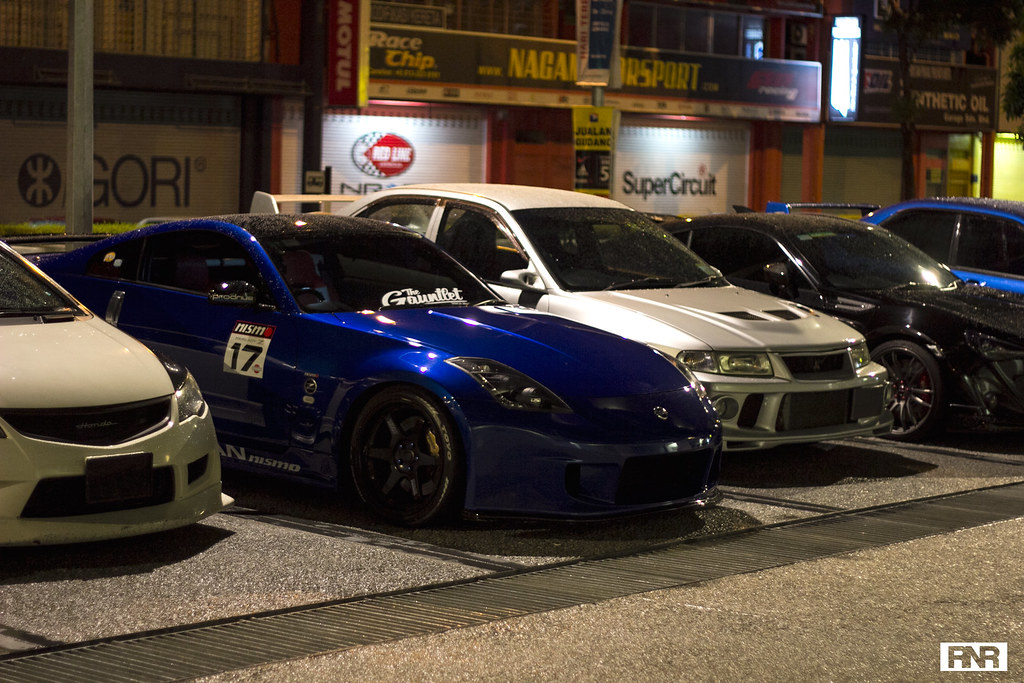 The United JDM cars arrived and parked since 6pm all the way from Penang! These folks are some really dedicated guys driving their blasphemously loud cars over 300km all the to Subang Jaya! We were very honoured to have them as guests! Adding to the scenery were their RX-7s, especially the Veilside RX-7 wrapped with chrome. Particularly pretty under the streetlight with water beads. The RX7s didn't making a strong appearance during the last TT, however it sure made its presence felt this time. The whole United JDM cars group consists of extremely clean and well built Japanese cars such DC5s, 350Zs, FD2Rs and STIs to name a few 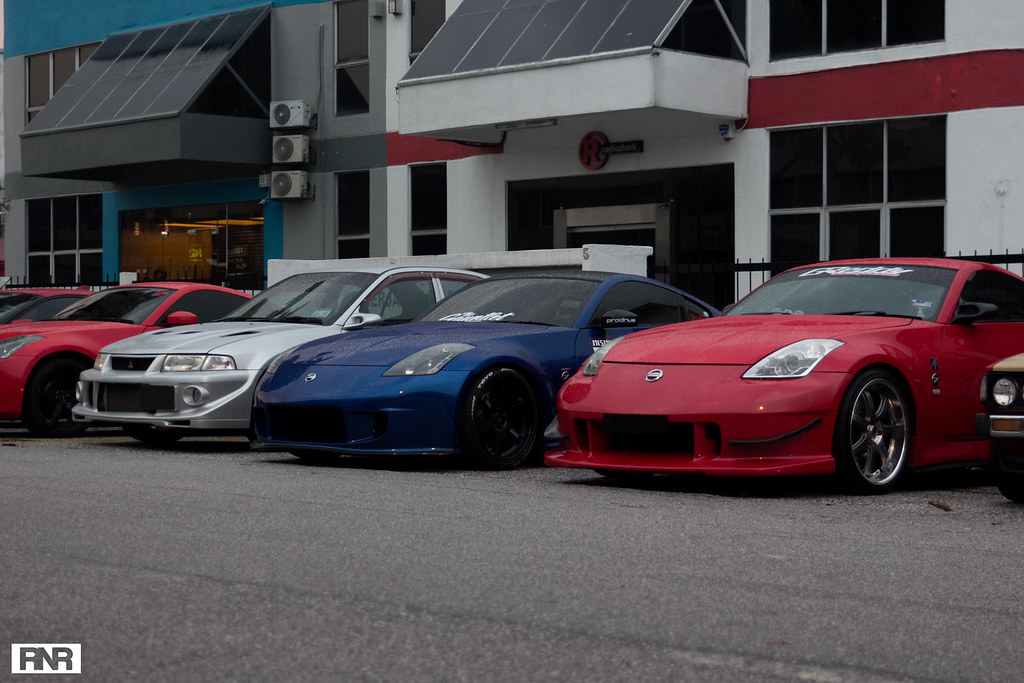 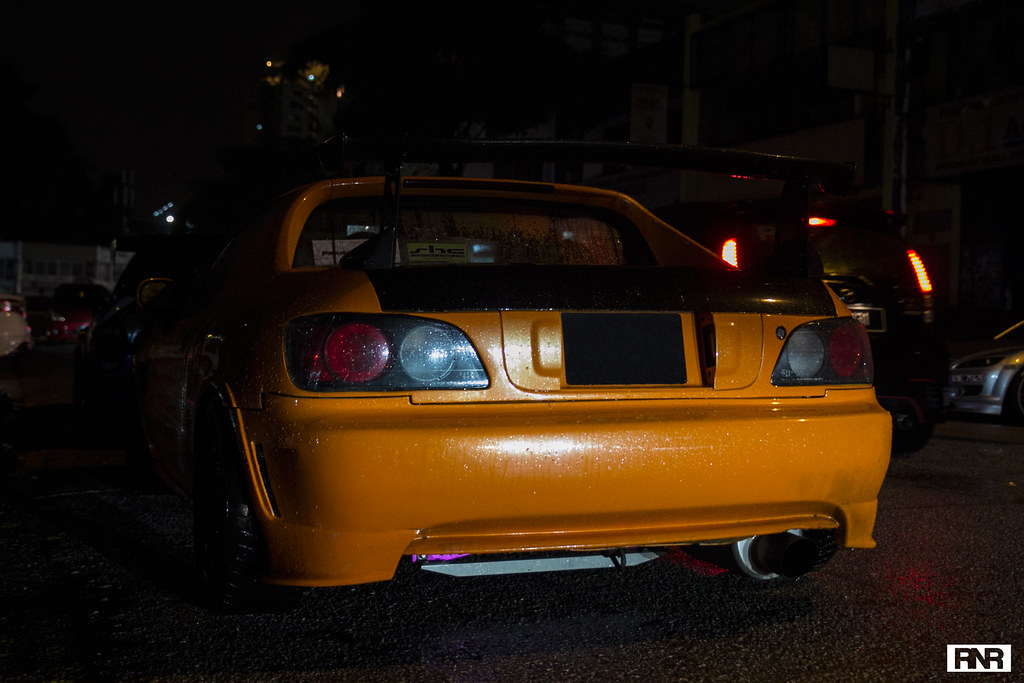 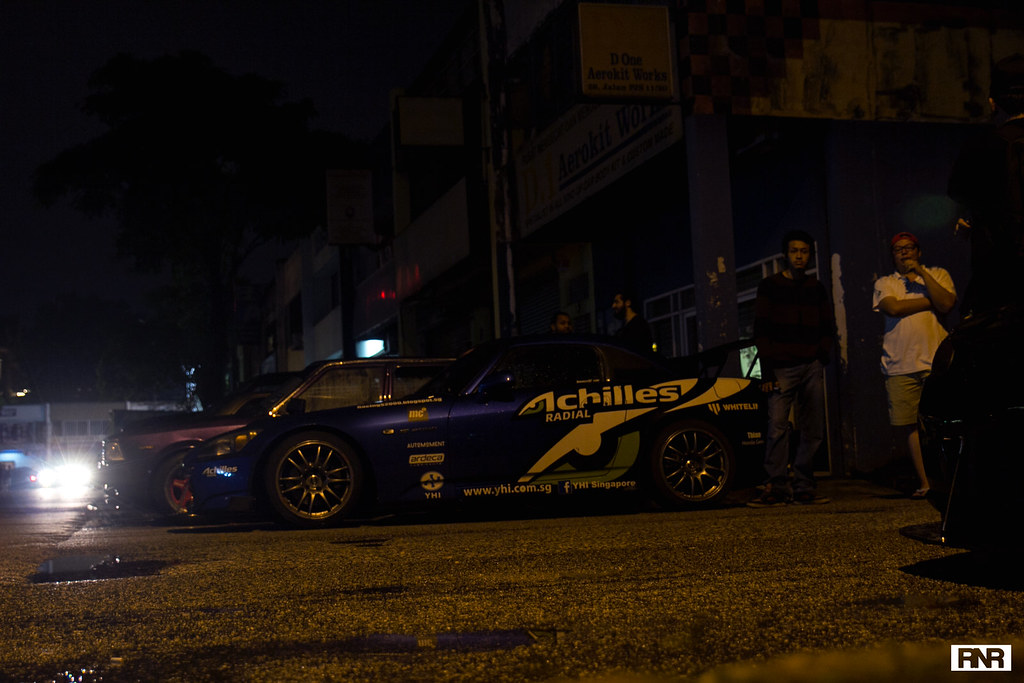 Also travelling far were the guys from Singapore who drove their equally impressive track oriented Hondas all the way from the South! The blue S2000 needs no introduction, it’s been featured in countless Malaysian features especially at the Sepang International Circuit. This Del Sol deserves to be in the spotlight as well because it has the S2000 rear lights retro-fitted and it almost looks stock from the factory! Pure quality! 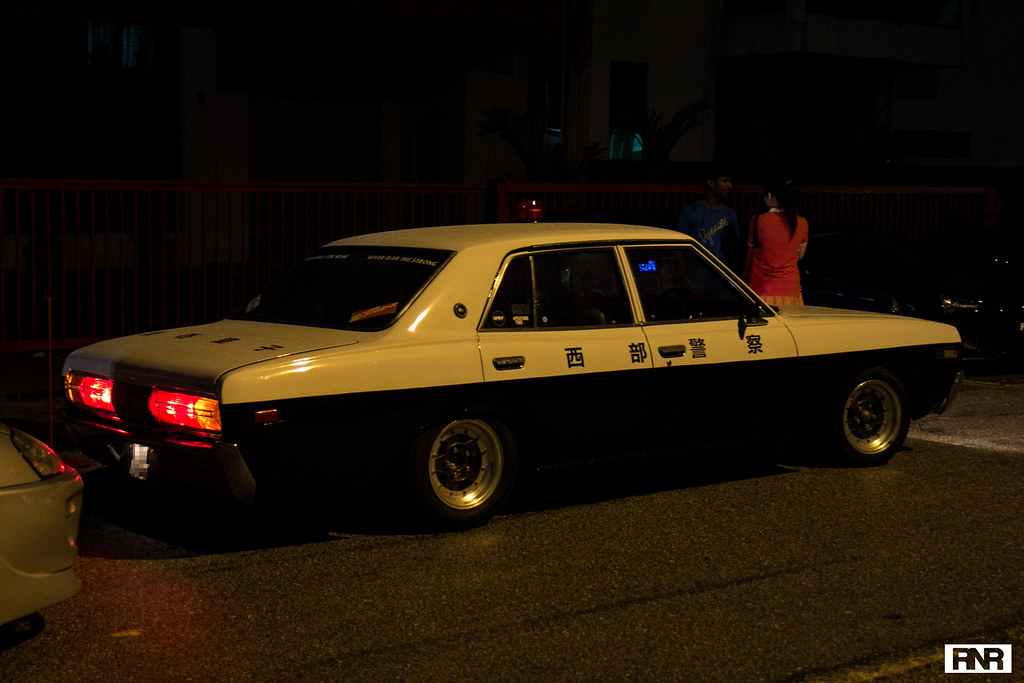 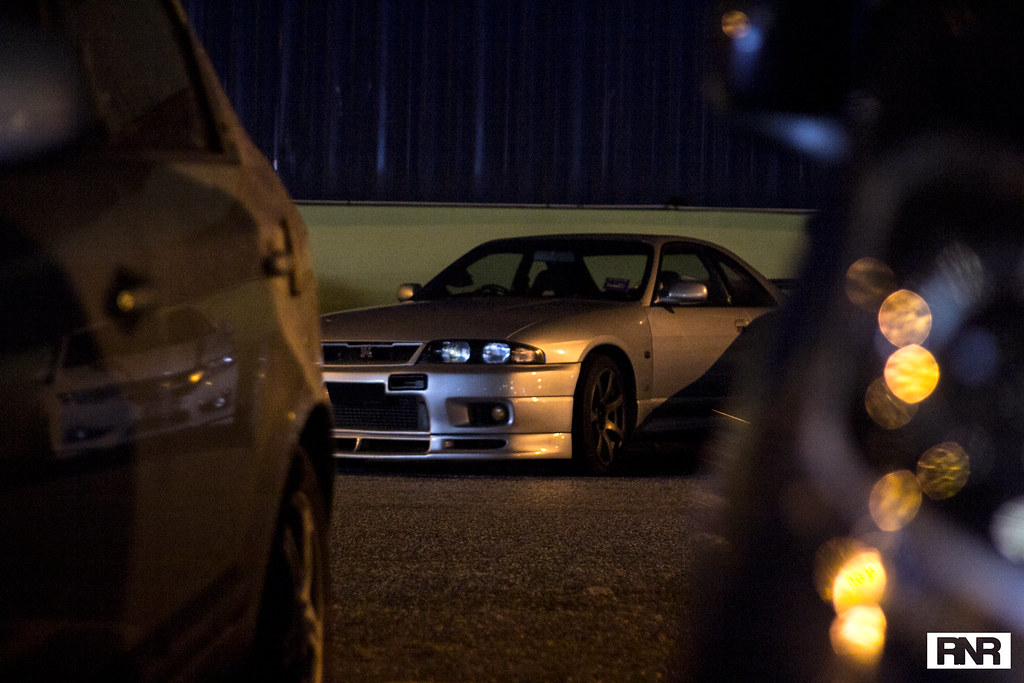 We will see you at 4.0, we have heard your feedback and we will improve!