Is Drifting a Dying Sport in Malaysia? 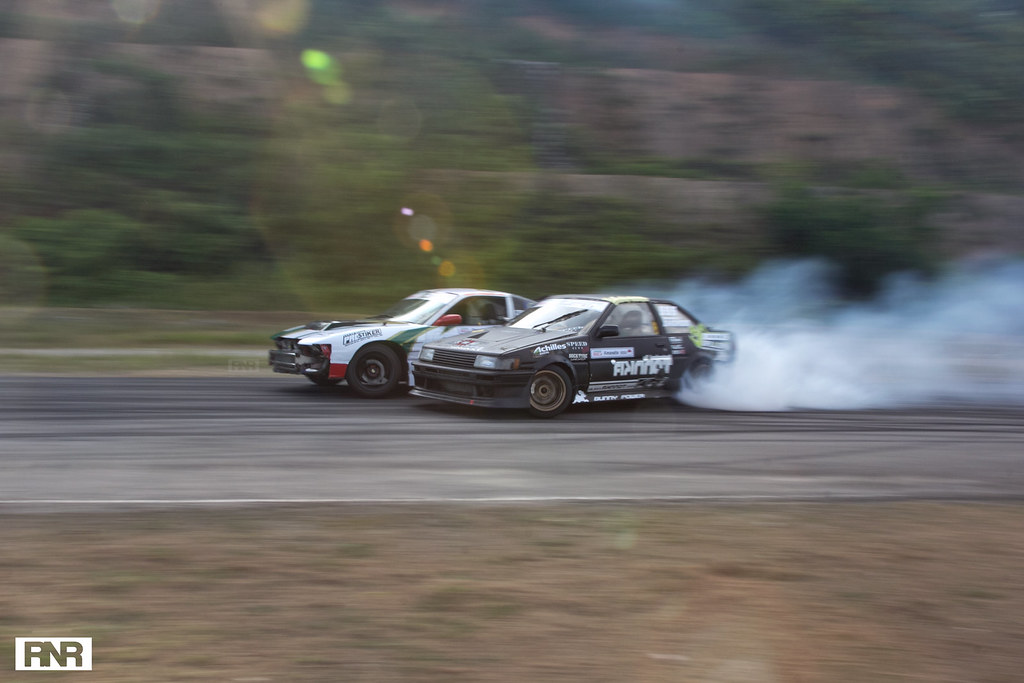 Drifting is my absolute motorsport, not even Formula One nor Nascar can even come close. Maybe rally, but only because both motorsports have similarities in terms of style. It goes sideways - really fast, and that’s the whole reason why I think it’s beautiful. There was a huge debate not long ago on the internet, that drifting wasn’t considered a motorsport. Why not? It has a proper judging system and cars are modified within a certain specification. 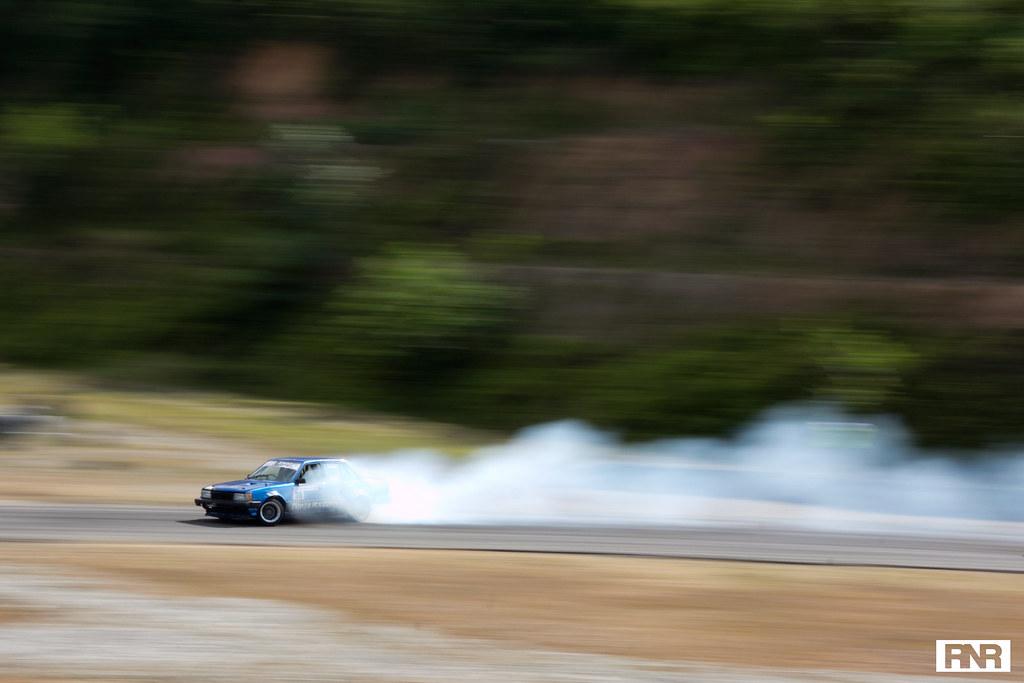 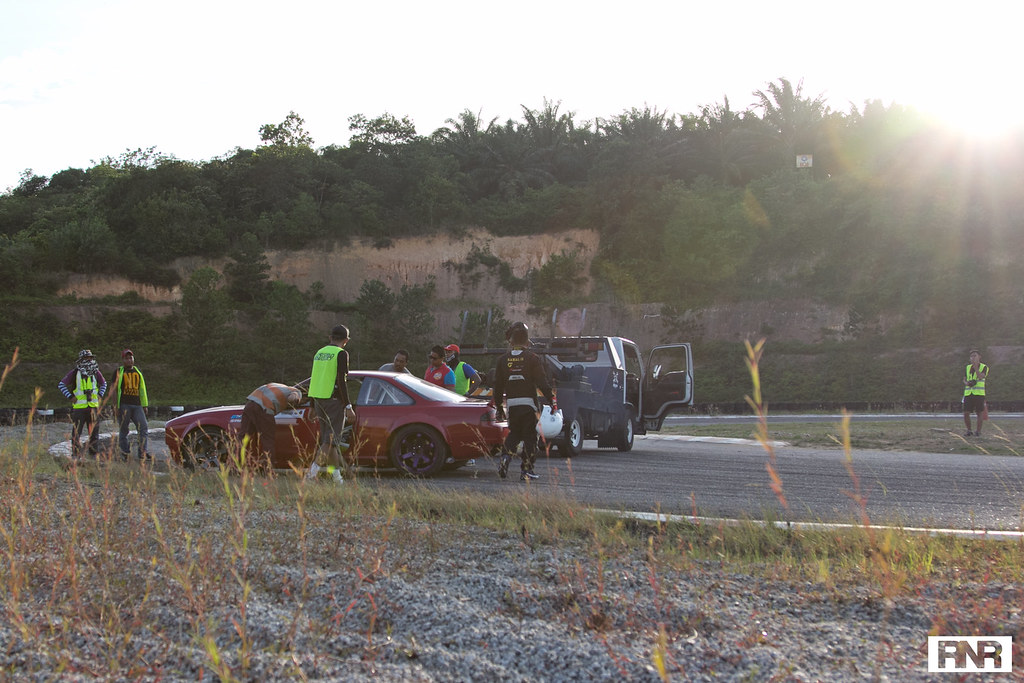 But I digress. I’d like to focus on the dying Malaysian drifting scene. I was originally supposed to write about the recently concluded King of Asia that happened on 27-28th of February, however during the second day of the event I noticed the lack of people in the stands while I was up on a high advantage point trying to get some Larry Chen inspired shots. That was when I decided to pen this down. 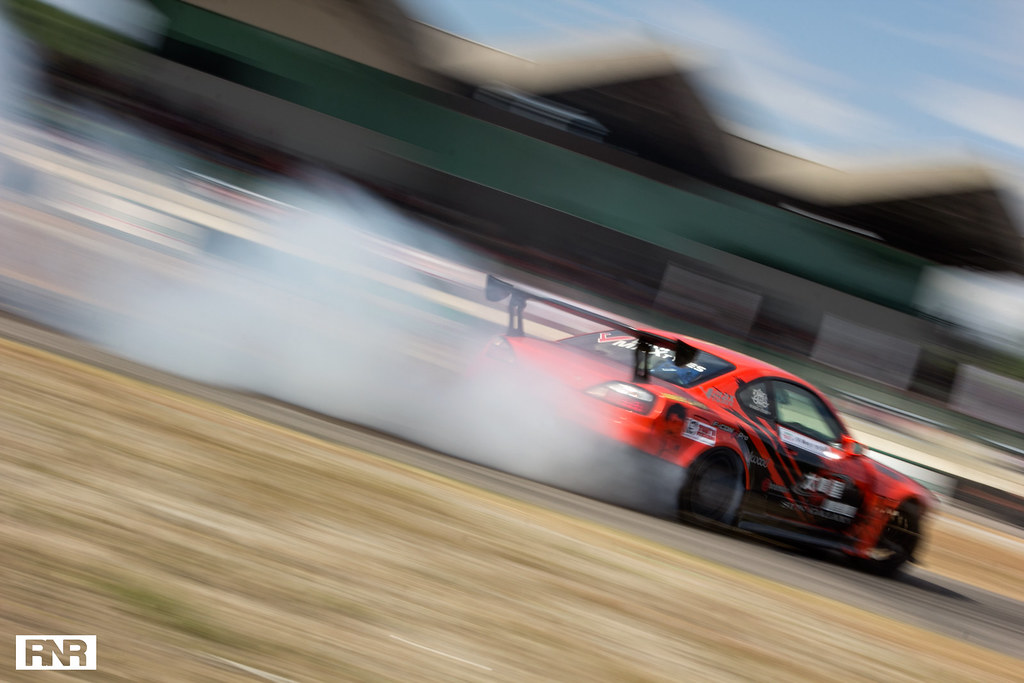 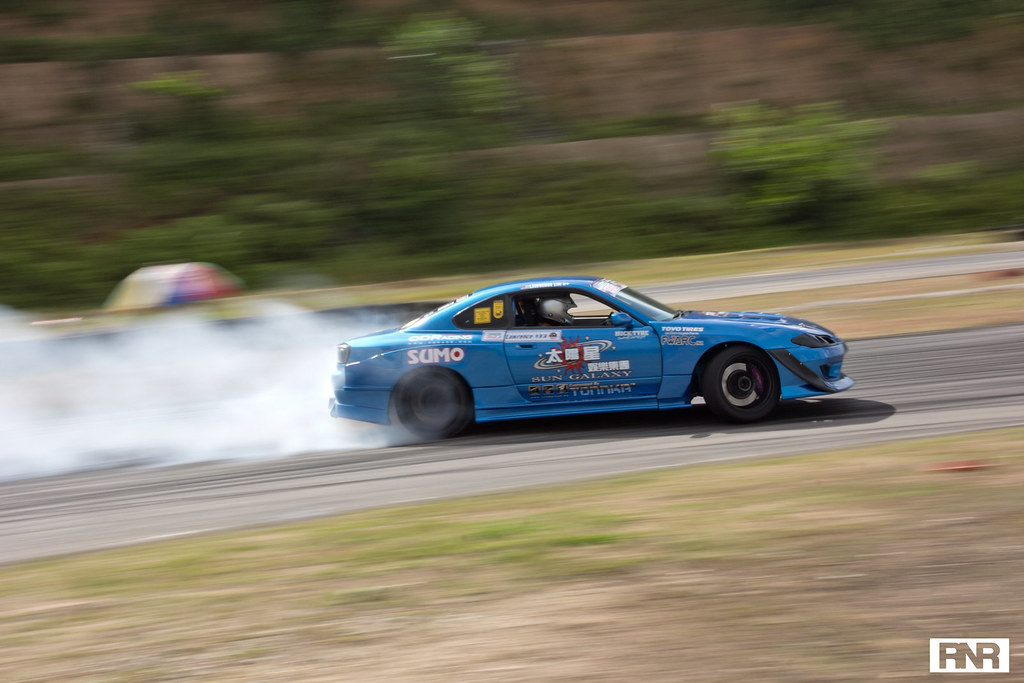 It was awesome to be able to shoot drift cars in action again after a long hiatus. Photographs of drift cars turning full lock sideways, murdering the rear tyres are always entertaining to look at. The last round of King of Asia (Malaysia) was the last ever event to be held in SpeedCity KL, probably the birth place of many drifters in Malaysia and neighbouring countries. Many international event were held, with so many memories cherished. No new ones can be made anymore due to its closure. 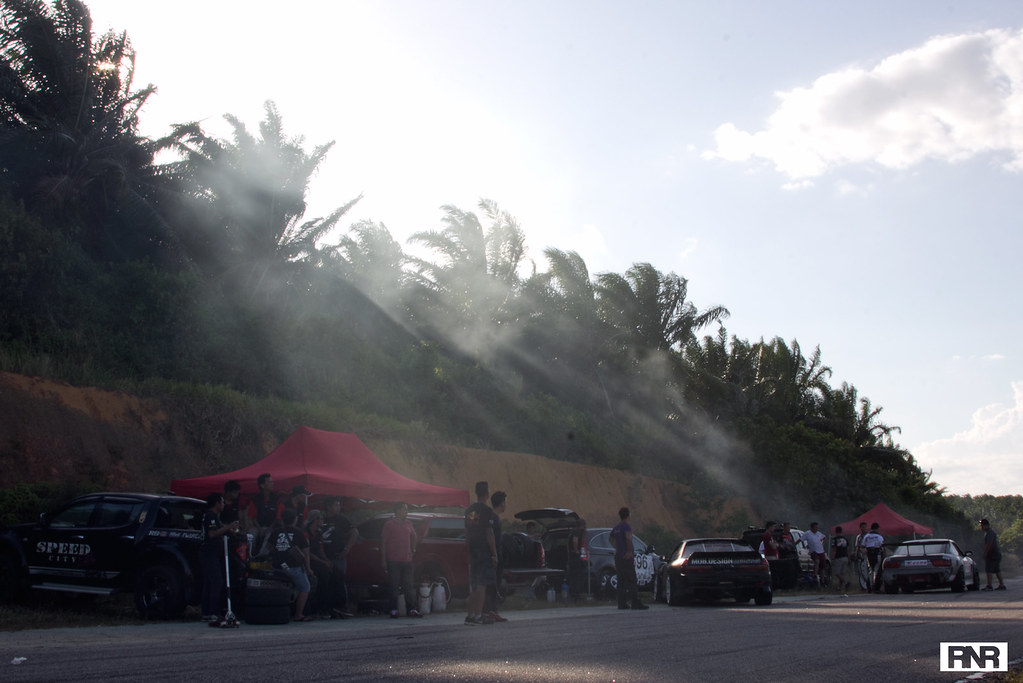 This time, it was held at the Melaka International Motorsport Circuit (MIMC), an absolutely beautiful track surrounded by flora, situated besides the Ayer Keroh toll 130km away from Kuala Lumpur. Kudos to the organizer for holding an excellent event and giving amateur photographers like me a chance to hone our skills. Just a month ago, when I was at MIMC for the X-League with the MSF Racing guys I overheard MIMC will be closed down soon, either end of this year or the next. It was further bolstered by the fact that there was no signage along the road to where the MIMC was situated. It’s a shame how motorsport is being so poorly treated - another iconic circuit will be lost to us forever. 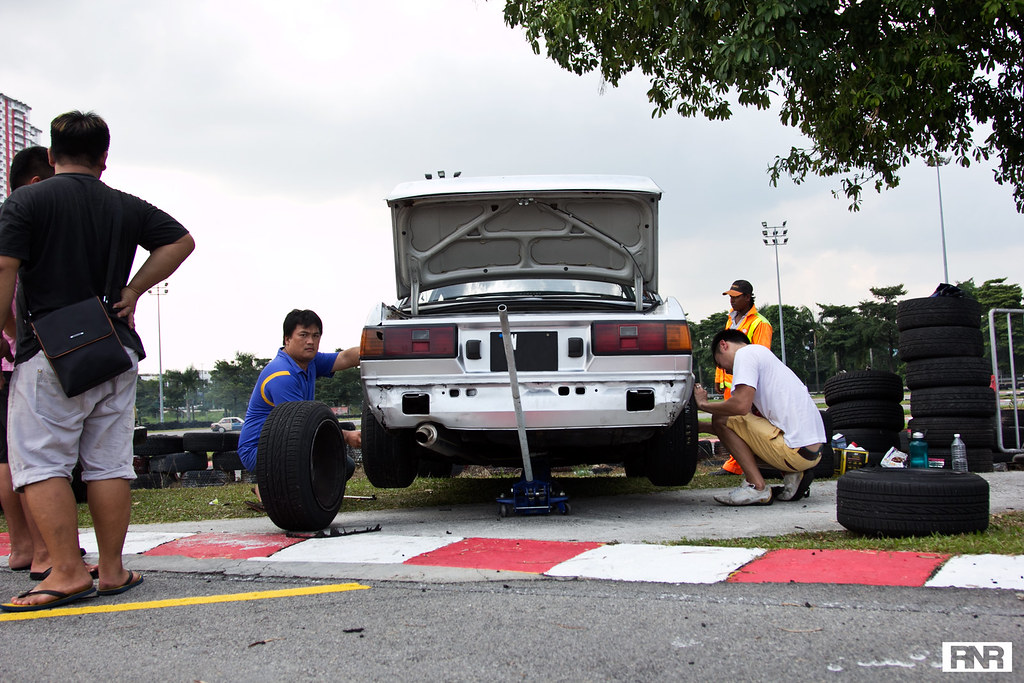 Friends have tried to get private land to organize drift practices but were outright rejected. This reflects how badly Malaysians think of motor racing. I get that drifting is still a new sport to most people - even in the States and Japan it took them more than just a few years to get a huge following. In Malaysia however, we just don’t have motorsport followers, not even Formula One even though we have the Sepang International Circuit here in Malaysia. Ever so occassionally drift events take place at MAEPS or at the Elite Speedway but the event is either too small lacking the audience, or the roads are simply too rough for the competing cars. There are no proper tracks for drifting! 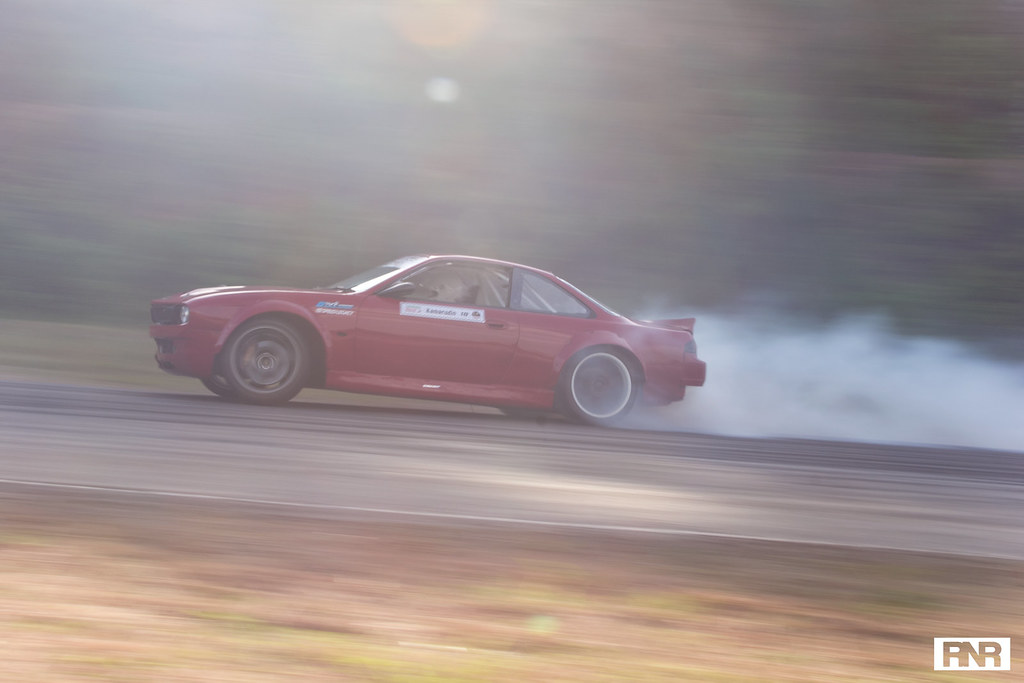 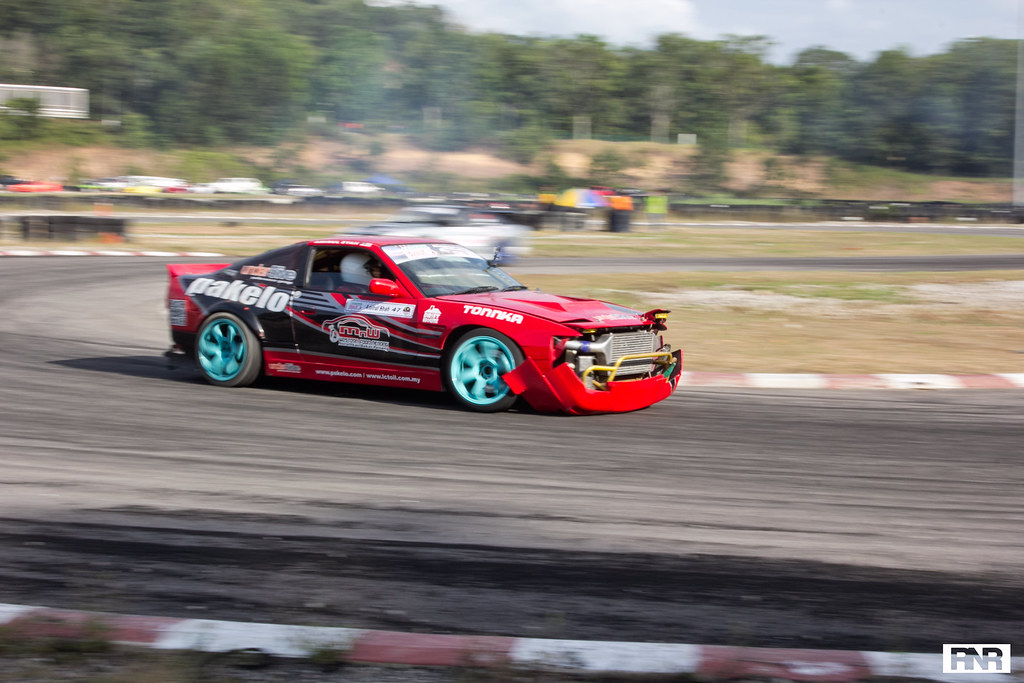 Malaysia has plenty of talented drifters such as the likes of Tengku Djan, Tan Tat Wei, Kamal 18 for example. They are experienced drifters with an impressive competitive history. However when it comes to funding, sponsors tend to shy away as they do not profit as much compared to other motorsports, and then there's the more obvious reasons why drifting is such an expensive motorsport. Sponsorships when they do come, most of the time does not last for more than one event. Malaysia has put a great deal of tax on imported cars, which in turn made drifting not an affordable motorsport. Cheaper locally made cars never made rear wheel drive (RWD) cars and the affordable cars that are RWD mostly lack power, which doesn’t provide a level playing field even for those who possess mad skills. As shown in Formula D, power is everything. Unfortunately in Malaysia this means only the rich can play. 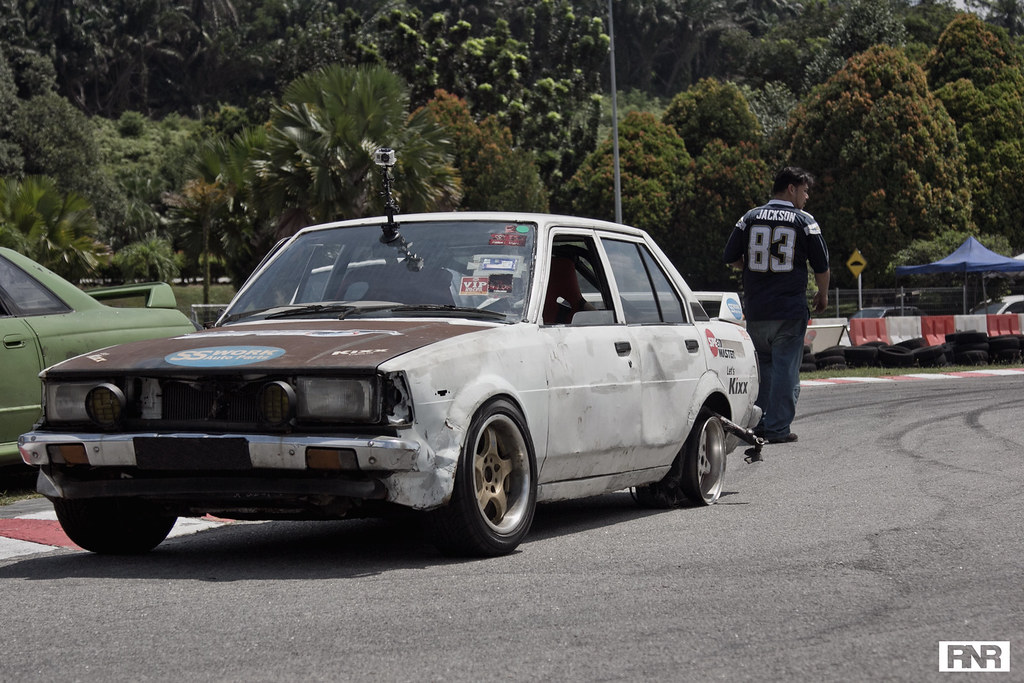 If everyone is in it for the profit, there will never be a good outcome. The management behind big tracks don’t understand motorsport like we do. We love it, we do it for the passion, not for big money. There is a saying about car companies - “Built by accountants, not engineers.” Such a saying can be used for track management too.

Then there's the media. Motorsports are mostly covered by people like us, the niche automotive writers/journalist never the mass media. How often do you see events like this published in popular mass media? They prefer to focus on the Oscars and the Leonardo fella than a locally held motorsports event supported by local companies and local enthusiasts. 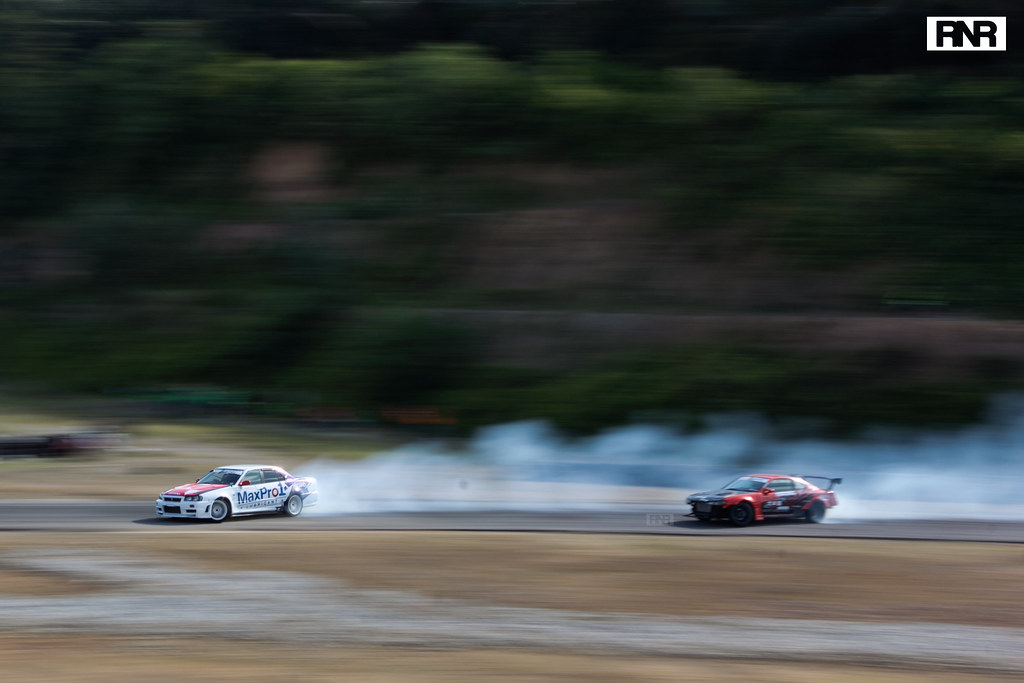 We do not need so many small events, we need a few large scale properly covered ones with proper management to revive the sport.